The Franco Family moves to a motivation that is hard to define.

But easy to admire.

Primo & Annalisa and their daughter Silvia cast their vision and minds constantly over the Valdobbiadene hills.

Their heart strings are rooted here.

Even before they were born, their destiny was already decided.

Like their ancestors before them, it was to make the very best Prosecco human imagination can determine. And achieve.

Cantine Franco was founded in 1919 by Antonio. Who then handed the reins and the mission to son Nino for whom the winery is named because it was him who grew, consolidated, and expanded the business.

It is now left to Primo, his lovely wife Annalisa, and their daughter Silvia to continue the journey. The fifth generation is in place as Silvia has a two-year old daughter named Asia. 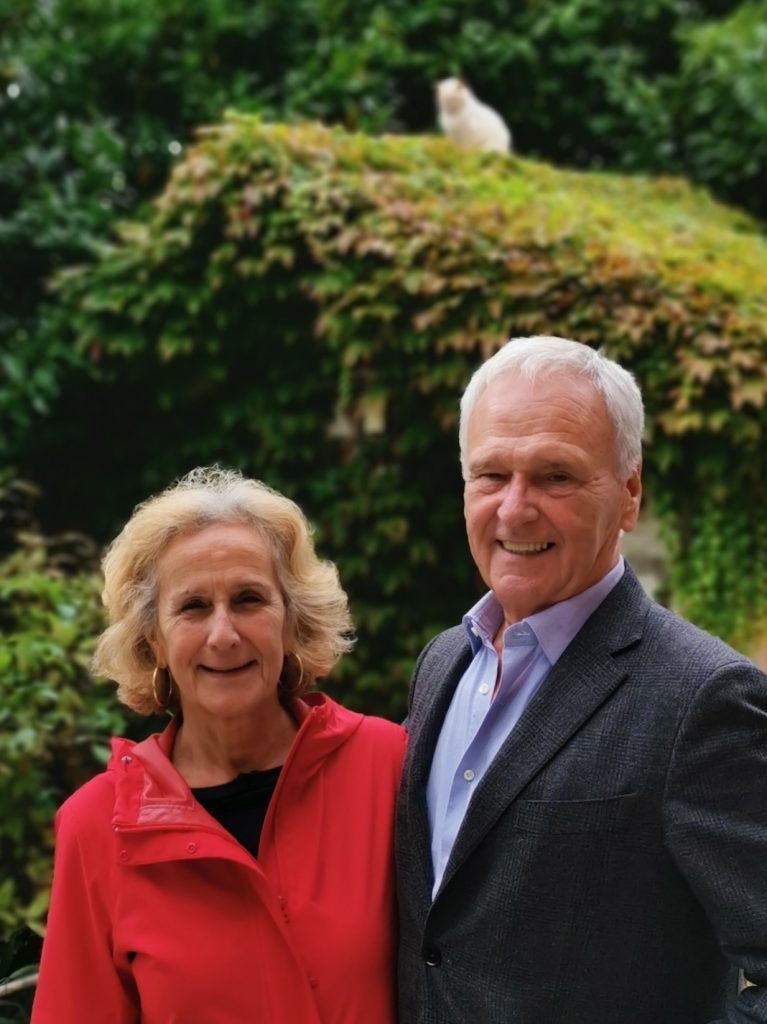 This month, on 31 October 2019, the Franco Bolla Family will celebrate the 100th Anniversary of the most magical Proseccos ever produced.

Friends from around the world will share their moment in the glorious hills of Valdobbiadene. Including in Villa Barberina, the hotel that is next to the home of Primo and Annalisa. And also where their single vineyard Grave di Stecca is located.